UI Drafter isn't a drawing or development tool, but is a tool for that bag. It's for pre‑production inspired by why screenwriters draft movie scripts.

It'll let you communicate and experiment ideas in a highly malleable and affordable medium.

Traditionally, domain experts had to teach programmers and designers from A to Z. Now users and teammates can communicate software requirements and improvements more directly than ever.

Unlike wireframing, brainstorm at thinking pace — without space constraints.

No screen-sizes. No 2D layout. 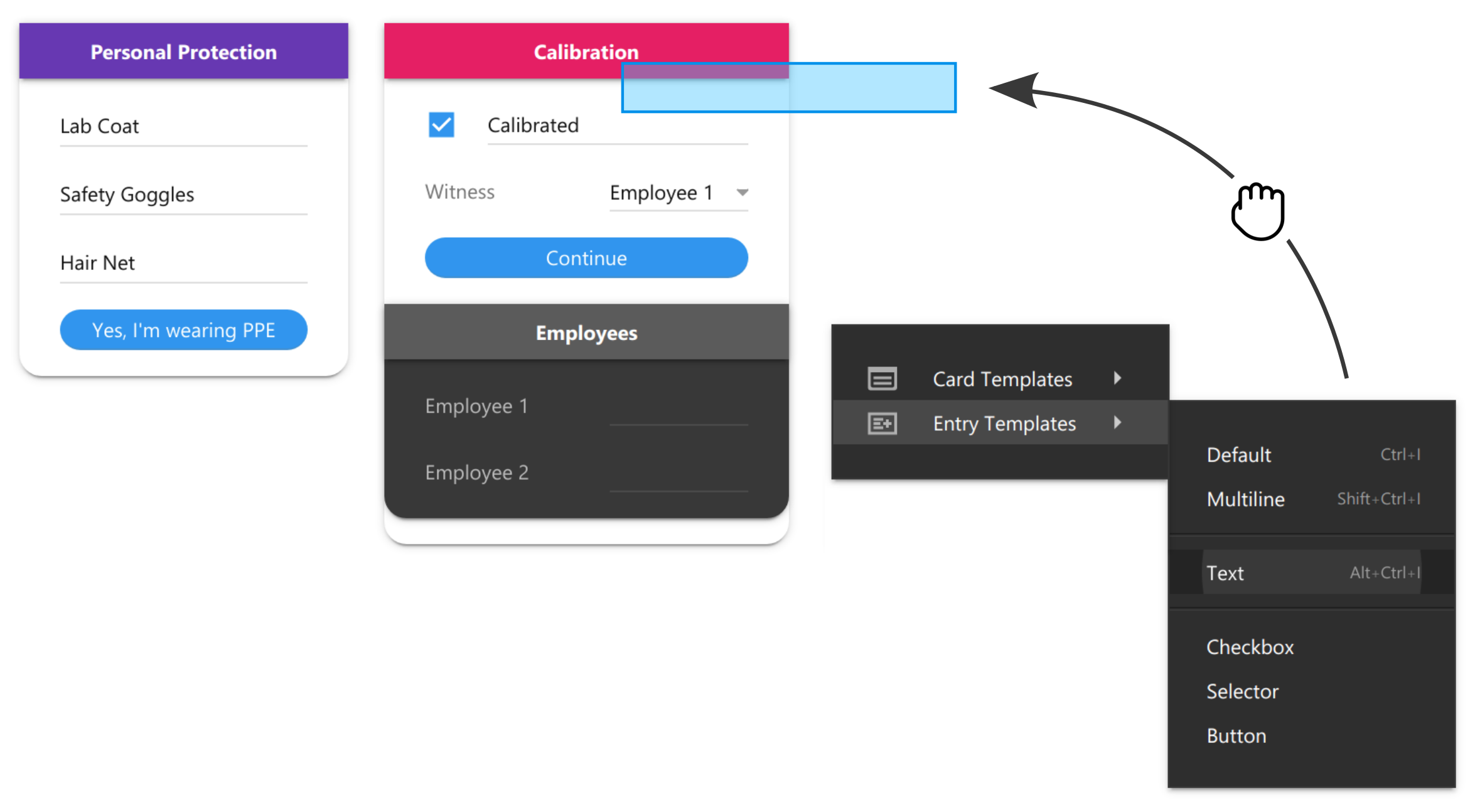 See more angles. Try out groupings, orderings, and variants on the fly. 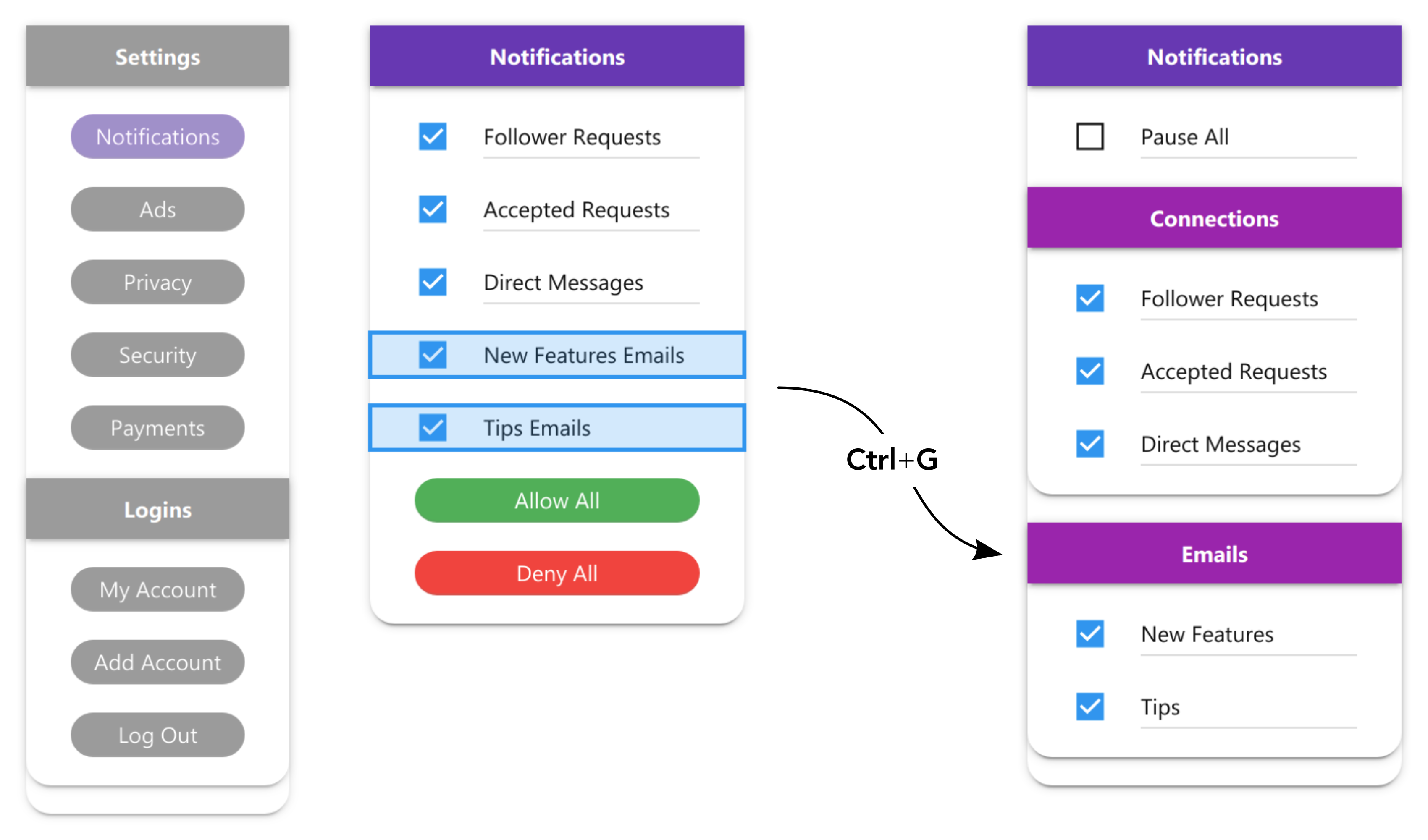 Given a UI Drafter prototype, designers can lay out knowing what to organize. Therefore, the design phase will feel like a redesign one, familiar and straightforward.

Tip: Print the prototype as PDF and edit it in a graphic design program. 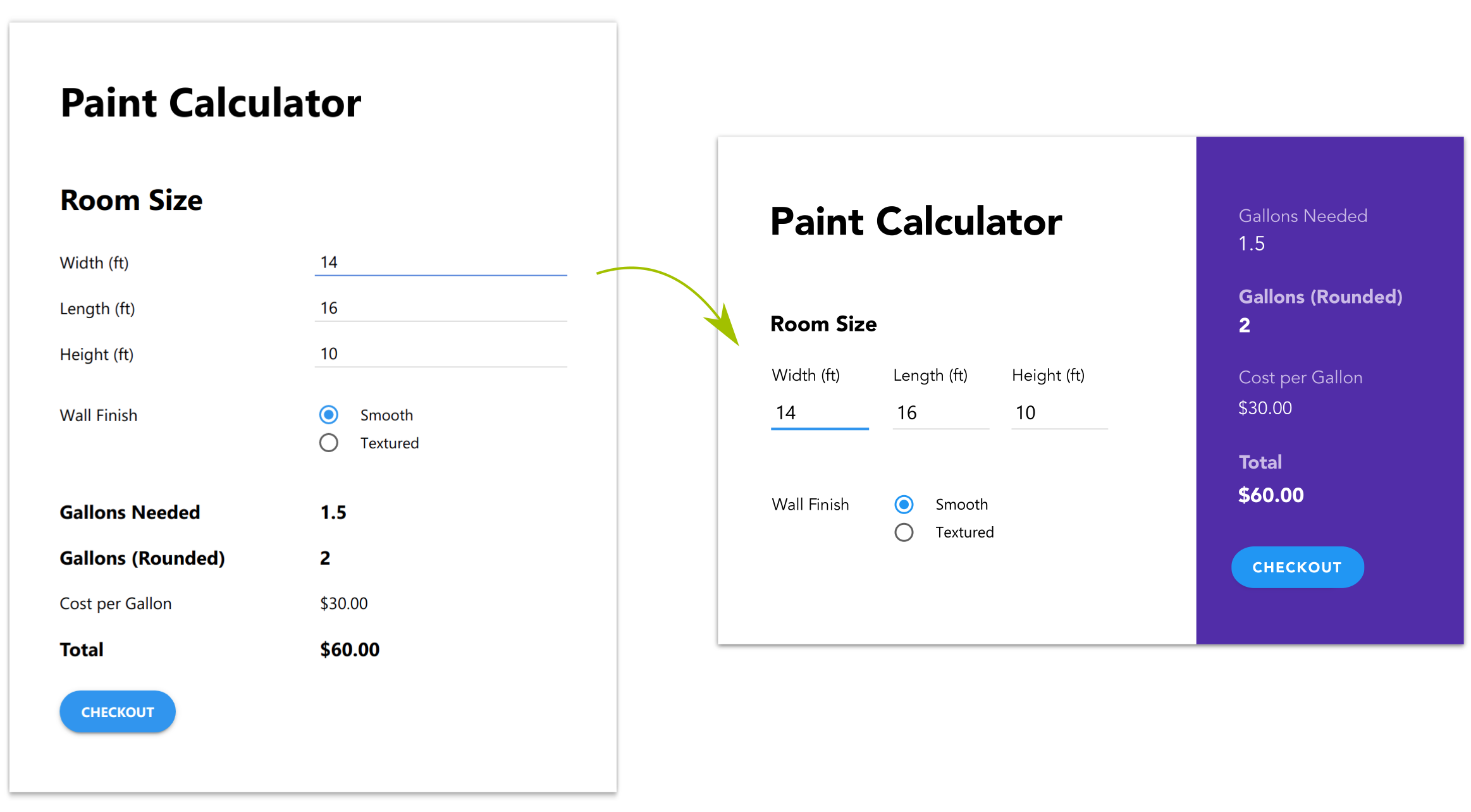 As UI Drafter presupposes graphic design and development, you can focus on the fundamentals with more mental room.

Concretize ideas and get more realistic usability feedback than by testing mockups.

Mockups are better suited for evaluating style, layout, and animations, because they induce unnatural awareness into the test subject. For example, by requiring more memorization and imagination. 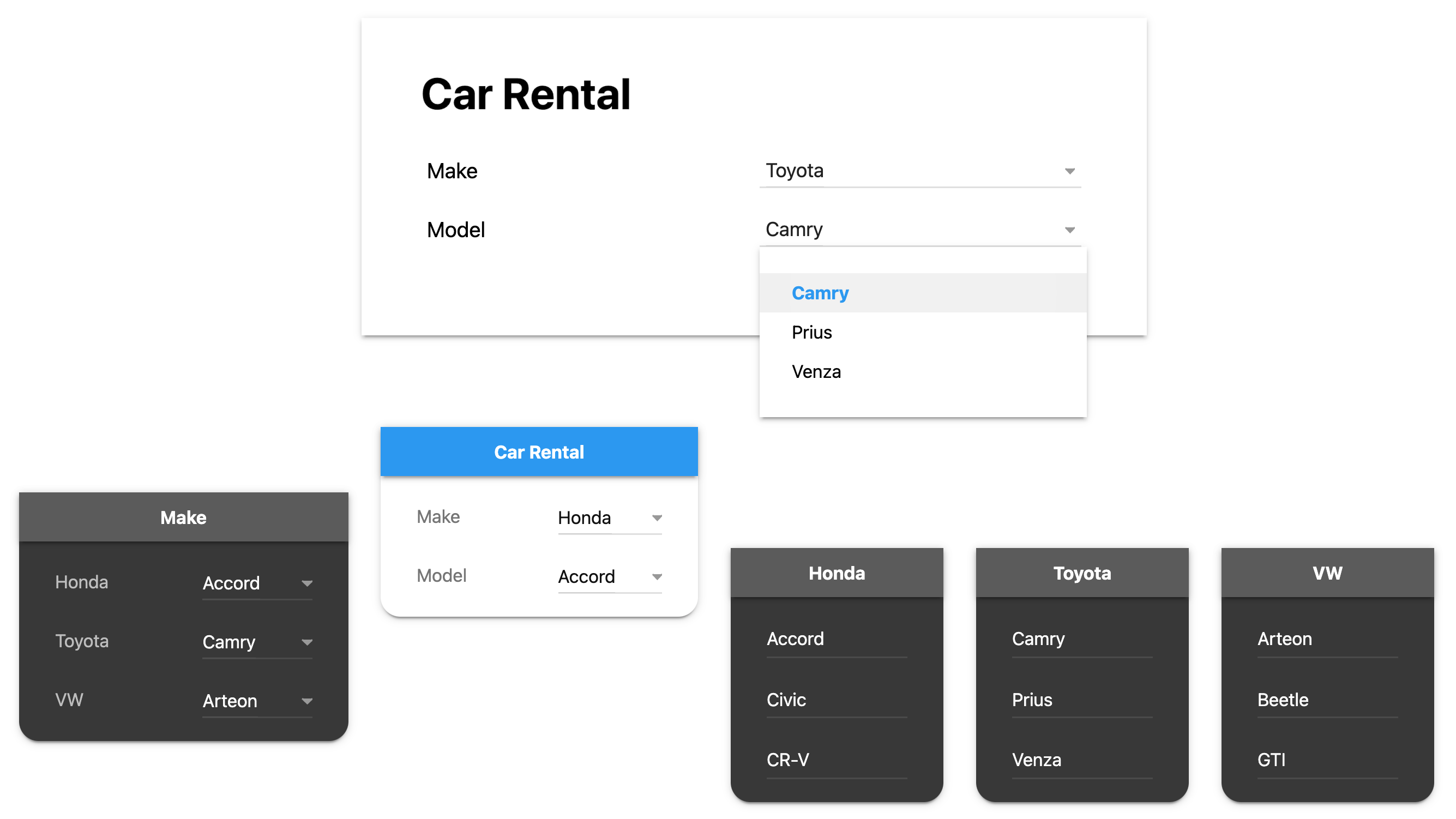 …and motivate by demonstrating your intention of building a good, user-first, application.